As a pundit, I assert that the recent SL Drama over what Hamlet Au wrote concerning an investigative piece about Second Life all turns on the distinction of whether Mr Au is a journalist or a blogger.

I’m Uccello Poultry (Display Name varies) and I freely admit that I role play a journalist in Second Life. As a reporter for The Bay City Post I more or less interview a new person from Our Fair City once a month. I say “more or less” because the so-called interview more often than not consists of sending a boilerplate note card to whomever agrees to participate and waiting for them to fill in replies to the same (more or less) ten questions everyone gets. I call this Role Play because I’m not doing the actual work of a journalist as it was taught to me way back in a journalism class in high school. What I do is, at best, a vague imitation of the true art. I don’t meet the commonly accepted definition of said craft.

The Poultry Report is not journalism, either, despite a loose attempt to imitate the fit and finish of reportage. It is a blog as it meets the common definitions of such. Some of the content is fictional (search for Aliens and you’ll see), much of it is simply opinion (making me a pundit, at best), sometimes I’ll publish press releases, and you’ll even find posts that are just pictures. I’m reporting on things, but I’m not a reporter in the sense that what you see should be considered news.

Where does that put Mr Au? Consider that he very, very seldom visits Second Life any more. Look at the New World Notes (NWN) sponsored posts policy (those partners that are frequently featured). Count the number of posts on NWN that simply rehash pieces from news sources or blogs. Consider how Mr Au started his career covering Second Life – a Pen For Hire “Embedded Journalist” that that Linden Lab paid to write fluff pieces. Hamlet is not a journalist.

The problem is that we expected him to be one. That’s certainly how he has styled himself. And years ago NWN was a credible and reliable source for new in Second Life. At some point NWN became the Gizmodo of virtual world coverage: Sketchy ethics, poor writing, opinions discussed as facts, and the occasional gem of some value.

This might be doing Gizmodo a disservice, though. I’ve found it best to look at the site after all others and I merely skim it, cherry picking the odd gem or two. I haven’t seriously looked at New World Notes in almost a year. It just became icky, if I can use such an un-reporterlike word.

Yes, I can use that word. I’m not a journalist. And neither is Hamlet Au, thought he does role play one.

Just a girl in virtual places. View All Posts 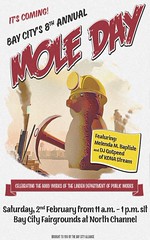 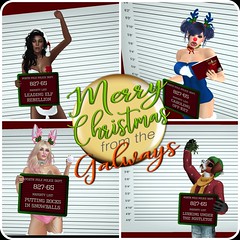 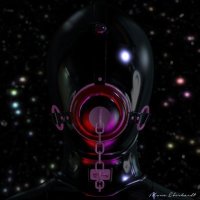 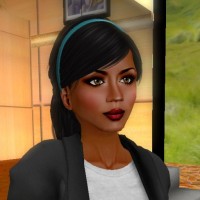 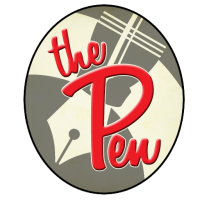 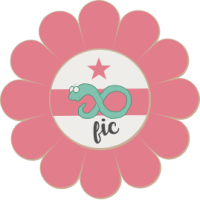 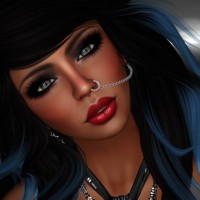 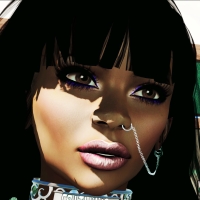 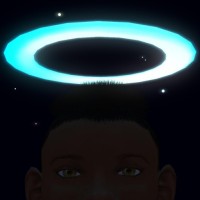 Wisdom and knowledge must be earned and learned, not grafted.

The Virtual World as seen through the eyes of GoSpeed Racer.

Serving the Community Since 2008

Just another kid on the grid!

The adventures of a virtual time traveler

Inara Pey: Living in a Modemworld

Pygar Builds the World With You
9to5Mac

(The Second Life World is a trademark of Linden Research, Inc.)